Among Us: Why is this game still so popular? 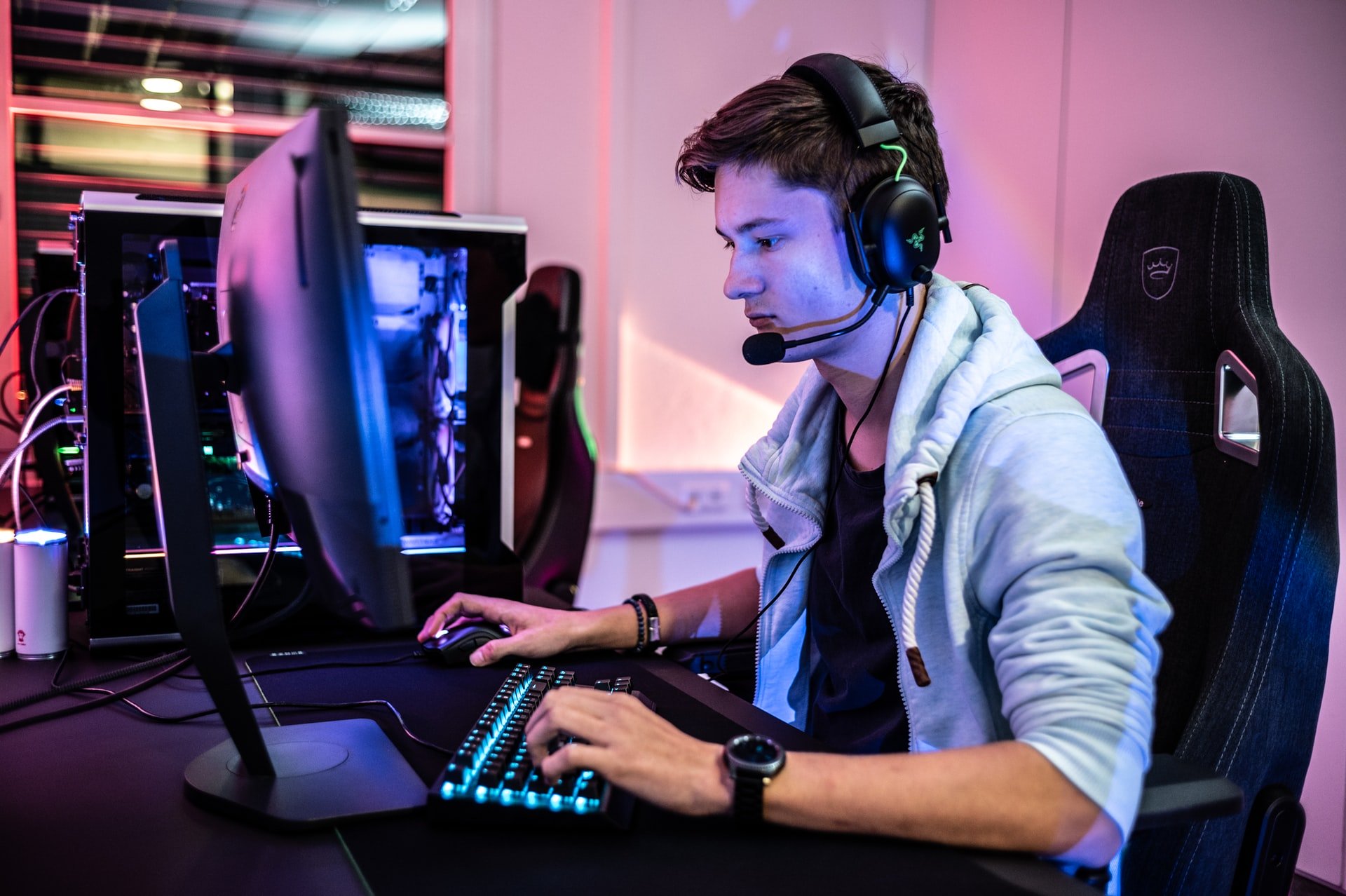 If you have been watching gamers on Twitch and Youtube anytime during the last two years, you might have noticed that one game keeps popping up everywhere – Among Us. I have not seen a game achieve that level of success seemingly overnight, except maybe Animal Crossing and Pokemon GO. If you have no idea what Among Us is or if you are interested in how it became so globally popular in a short period of time, keep on reading.

What is Among Us?

Among Us is a game that you are supposed to play with your friends or other random people on the internet. The premise of the game is this: you are in a crew of 10 people on an airship and as a crewmate, you have certain tasks to complete. These tasks are all very easy and do not require any gaming experience. But here is a twist, two of the people on the ship are impostors, and instead of doing tasks, their goal is to kill all crew members without getting caught. You can then have a meeting whenever someone discovers a body on the ship so that you can discuss everyone’s whereabouts and uncover the mysteries of the murders. The game ends when crewmembers win by discovering the impostors, or when impostors win by killing everyone on the ship. This game came out in 2018 and at that time it was liked by many but most people didn’t even know that it existed until 2020 when it out of the blue became one of the best-selling games on the market. Why?

I have to start with the most obvious reason, the game is fun and there is really nothing like it on the market at the moment. Yes, there are a lot of mystery games but nothing quite hits the mark like Among Us. The graphics are amazing, you can customise your character and you get to play a fun game. Most people take on the roles of either murderous imposters, which is always a fun role to play, or detectives that want to discover who is lying. It makes you really use your brain if you want to win, no matter which role you are playing.

The game started rising in popularity when most of the people in the world were locked in their homes and not allowed to go out and have fun with their friends. Therefore, they had to turn to the internet for fun and Among Us was a perfect choice since you could gather your friends and have fun together. 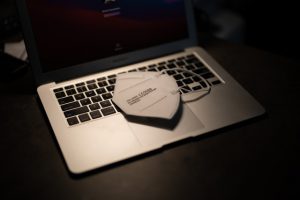 I would say that the biggest reason Among Us became so immensely popular is that Twitch and some Youtube streamers started playing it. At one point, it was all they played. And obviously, their viewers would then play it themselves after the streams since it seemed so fun.

Is it still popular?

Less than it was, but it is still very popular. There have been new maps, new costumes, new roles, and a bunch of other new extensions for the game that just make it infinitely interesting. There is always something new to explore!