Best PCs and laptops at this year’s CES 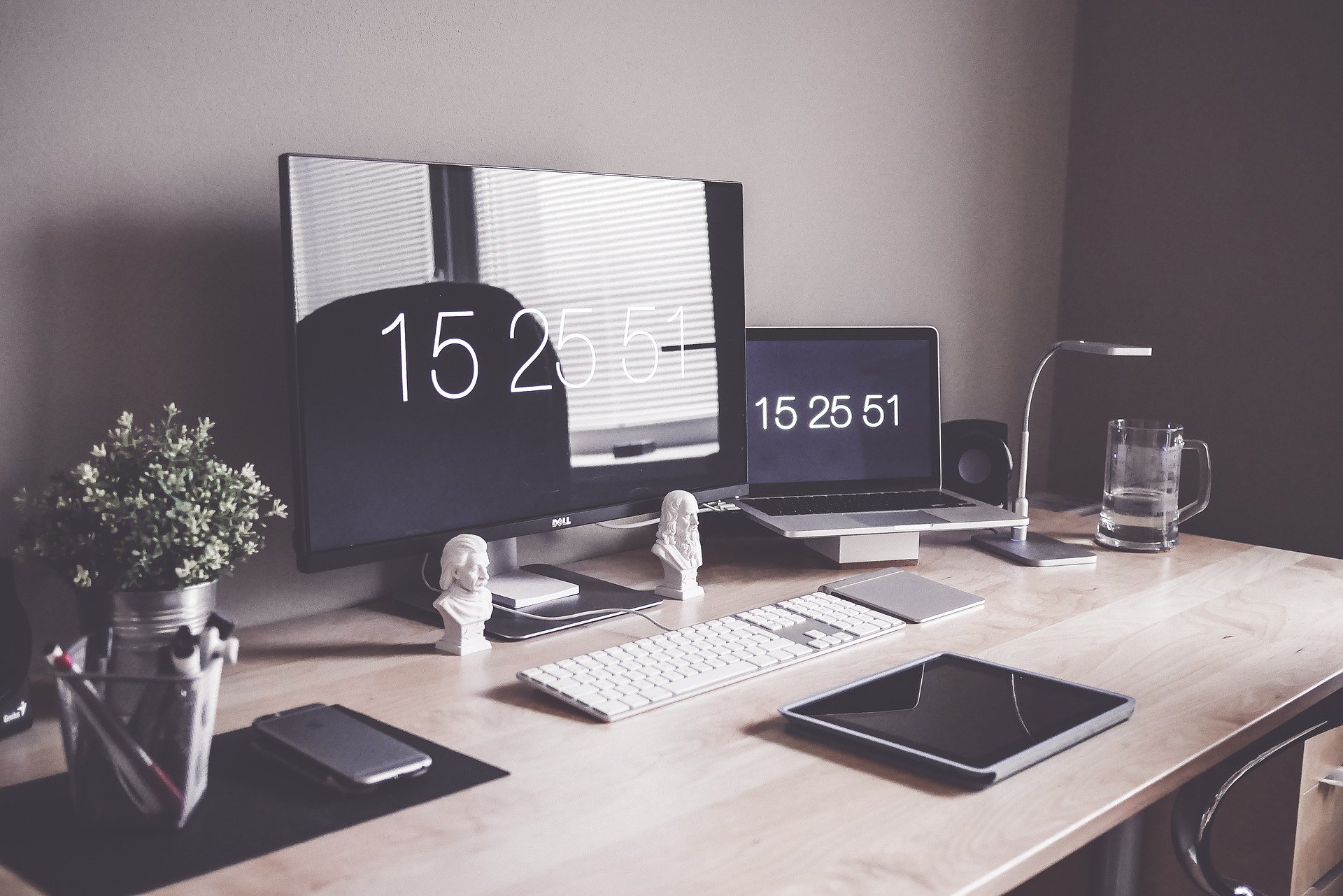 CES, formally known as Consumer Electronic Show, took place in Las Vegas earlier this January from Monday 7th to Friday 11th. CES is a world-famous convention for all tech lovers, no matter whether they are interested in a new laptop or a PC, a drone or smart home technology, or if they are into robotics because CES has it all in one place.

This year’s CES convention was particularly exciting when it comes to new PCs and laptop computers. Here are some of the best PCs and laptops that CES 2019 had to offer.

This laptop is a revamped version of the Acer Swift 7. It’s thin and doesn’t weigh much, which makes it quite convenient to carry around. It is clear that the manufacturers focused on portability as they used a special alloy construction to reduce the weight of the laptop. However, if you are looking for something with outstanding performances, this laptop may not be the best choice you. Nevertheless, this laptop is great for doing everyday tasks, especially if you lead a busy life and are always on the move.

Acer presented two brand new gaming laptops at this year’s CES: Acer Predator Triton 500 and Acer Predator Triton 900. The CNC machine hinge system allows this laptop to be bent into various gaming positions. In addition, you are able to flip it around and share the screen with your gaming buddies. It is a bit expensive though, at a price of $3, 999. This amazing laptop is expected to be available for purchase in March.

Asus’ brand Republic of Gamers announced a new high-spec desktop computer at this year’s CES. Its name “Mothership” already drops a hint that this is going to be a real gaming monster. This laptop has a detachable keyboard which is perfect for all gaming positions that you might get into. Although the price hasn’t been announced yet, it can be expected that it will not be low.

Maybe the most anticipated entry on this list, Dell stepped up its game with the new XPS. Since there had been some issues with the camera on the previous XPS, which was near the base of the screen and caused bad visuals while taking pictures or using video calls, the company decided to put a top-mounted camera on the Dell XPS13. Other than being visually pleasing, XPS13 comes with the new Dolby’s Vision technology, which enables you to have the best viewing experience possible.

No matter what size of a PC suits you best, Zotac has prepared all of them for you! The company presented three options to choose from, original, mini and ultra, as well as an impressive gaming PC. The original version has an interesting feature – the power button looks like a robot’s eye, so when you want to turn the computer on, you must “poke it in the eye”.