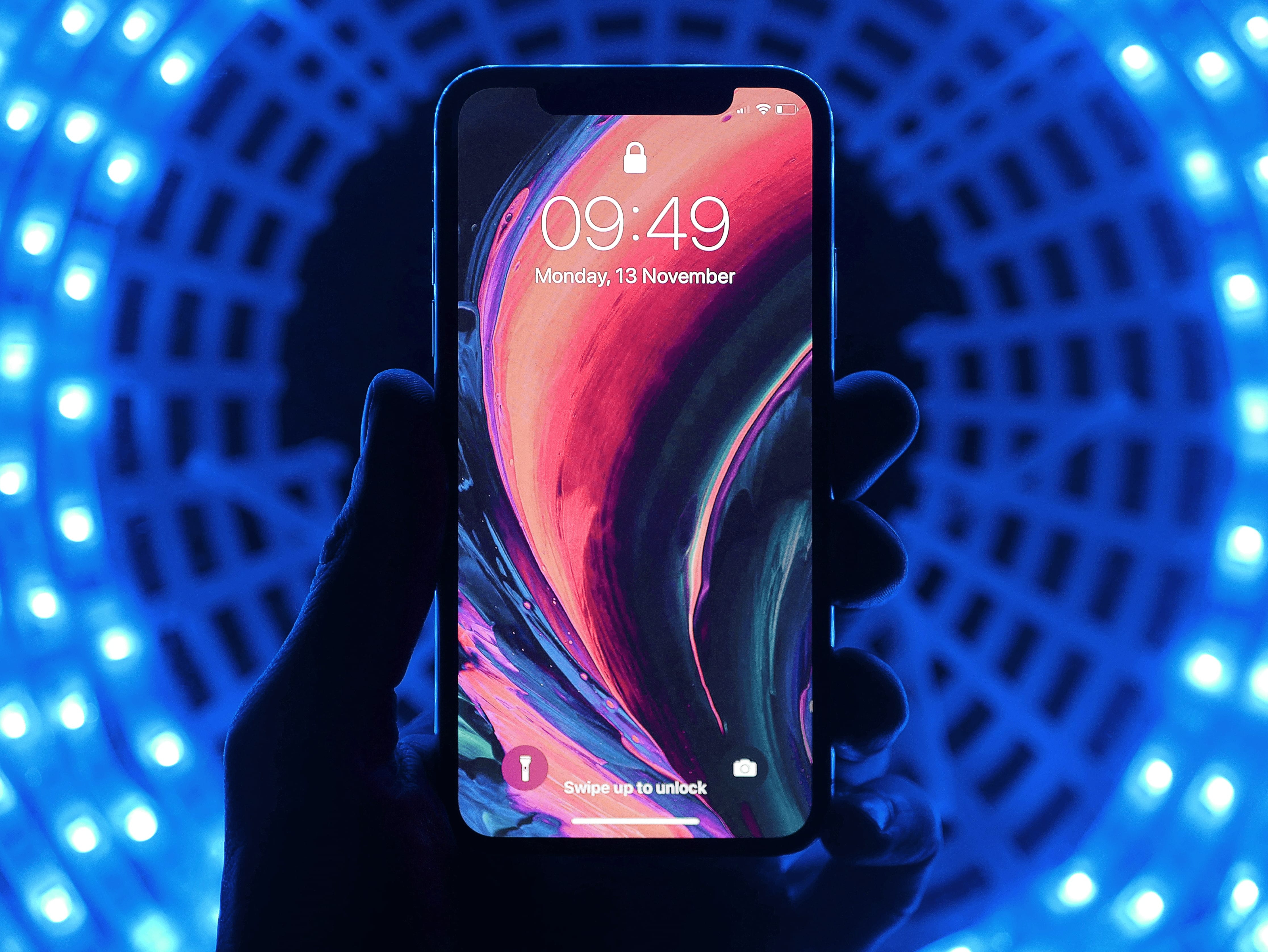 The year 2018 brought a lot of excitement in the gaming industry. Gamers got a great number of fantastic games for each of the different kinds of gaming platforms, including mobile phones. To recap some of the best moments of the previous year, we’ve compiled a list of the top 5 mobile games you should definitely check out, if you haven’t done so.

Starting off with something romantic, we present an astonishing slice-of-life game that explores charming, and sometimes peculiar, moments in a relationship. Giving a new understanding to talking without words, Florence challenges you through an interactive narrative and simple puzzles. Throughout the game the puzzles get harder, metaphorically representing the ups and downs of a relationship. The game presents a realistic view of falling in love for the first time. Surely, Florence is a breath of fresh air in this genre of games and will not disappoint you.

Have you ever wondered why many people don’t spend enough time having fun with their friends but, instead of that, they keep commenting on their Facebook posts? Well, Killing Time At Lightspeed shows us a world where we don’t even have that option anymore. The game is about the player being sent into space never to come back to earth. The only way for the player to communicate with his friends on earth is by messaging them on social media networks. As the player’s spaceship keeps moving further away from the earth, time passes by faster on earth. With every new message, you see how your friends’ lives unfold based on your comments on their previous messages.

Another fantastic game that was released in 2018 is Dragon Nest M. It is an MMORPG style game that will get you addicted to it in a matter of minutes. Other than allowing you to choose from six different classes, this game lets you customize your character however you want. Throughout the game, you face many challenges as you make progress to the more difficult levels. What’s more, there is a PVP, that is, Player VS Player, feature, as well as the option for forming and joining guilds. There is a chat option perfect for making friends too.

After exploding with popularity with its PC version, PUBG made an appearance in the form of a mobile game. Although it is much harder to aim and achieve perfect precision, it doesn’t take away much from the battle experience its fans had fallen in love with. PUBG is a perfect option for those who want to play a shooter style game, now that the internet has destroyed Fortnite with memes.

Tap My Katamati is an obscure Japanese game that has become a fan favorite in a short period of time. At the beginning, you may get flooded by constant upgrades and new skills,  which may seem overwhelming, but the more you play, the more you’ll grow to like it. You never get bored of this game because it surely keeps you engaged all the time. Getting used to the tapping comes quickly and you’ll find yourself flying through the levels soon. The only downside of the game may be the soundtrack, which can get repetitive and annoying at times.